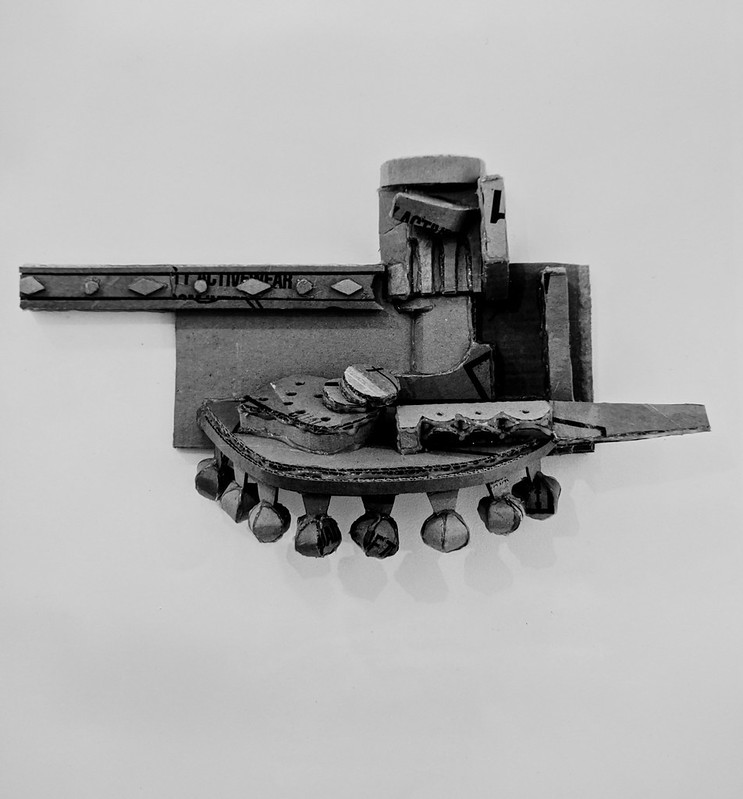 In 1992 I had an exhibition entitled Sculptures at the newly-established Cabinet Gallery, in London.

This is from the invitation card:

'The other project was, a scheme for entirely abolishing all words whatsoever; and this was urged as a great advantage in point of health, as well as brevity. For it is plain, that every word we speak is, in some degree, a diminution of our lunge by corrosion, and, consequently, contributes to the shortening of our lives.

An expedient was therefore offered, that since words are only names for things, it would be more convenient for all men to carry about them such things as were necessary to express a particular business they are to discourse on.

[..] However, many of the most learned and wise adhere to the new scheme of expressing themselves by things; which has only this inconvenience attending it, that if a man’s business be very great, and of various kinds, he must be obliged, in proportion, to carry a greater bundle of things upon his back, unless he can afford one or two strong servants to attend him.

[..] But for short conversations, a man may carry implements in his pockets, and under his arms, enough to supply him; and in his house, he cannot be at a loss. Therefore the room where company meet who practise this art, is full of all things, ready at hand, requisite to furnish matter for this kind of artificial converse.

Another great advantage proposed by this invention was, that it would serve as a universal language, to be understood in all civilised nations, whose goods and utensils are generally of the same kind, or nearly resembling, so that their uses might easily be comprehended.' 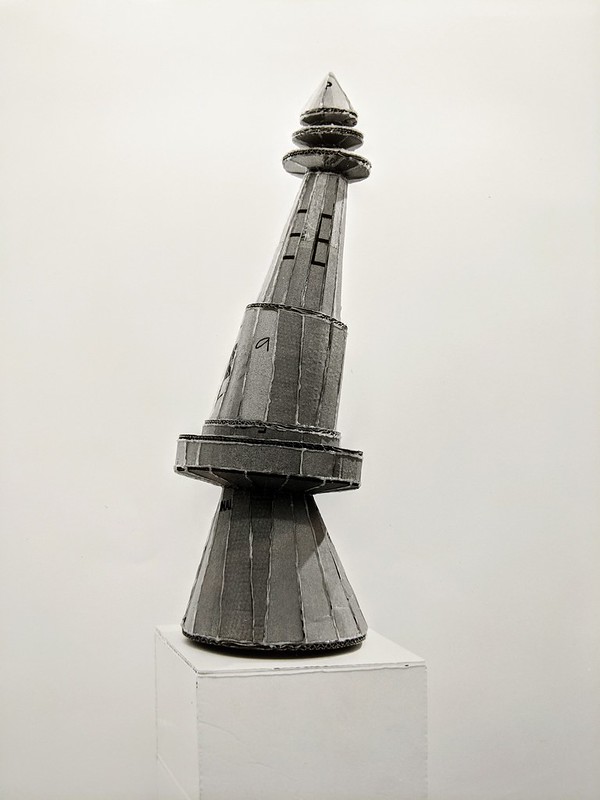 The exhibition consisted of a series of re-made objects which included Rietveld's prototype of the Red and Blue chair, an 'abstract' sculpture by another contemporary artist DA Christian, the Melodi shelving system from Ikea - like a Robert Morris artwork-, a Picasso Still Life 1914, an 'African' mask of a hybrid antelope/crocodile face with a woman on top and an iteration of the American artists Robert Gober's Door.

All the objects were made from recycled cardboard, and some laminated with appropriate finishes, like wood veneers or reflective plastic. I'd found all the materials abandoned in the street.

I was interested in different economies of value, material and symbolic, how they overlapped with categories of objecthood and modes of display.

For the duration of the exhibition, I negotiated with the Gallery and LOOT magazine that each day the sculptures would be advertised and available for sale.

LOOT was a daily, vast, eclectic, pre-digital market of second-hand artifacts offered to buy or sell.

The advert for of the artworks used the convention of LOOT, basically a terse material description, dimensions and price.

That's because every letter and every word is paid for. Each day for the month of the exhibition the artworks were advertised and came into contact with a wildly different collection of things. An endlessly changing exhibition. 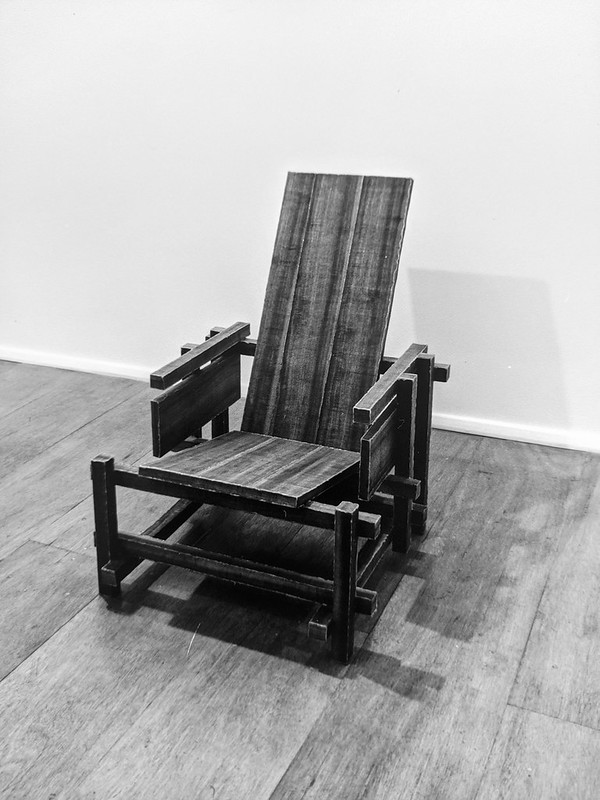 Every week I collected six copies of LOOT, ringed the sculptures for sale with a pen - a common gesture to suggest interest in the artifacts described- and collated them into a bespoke recycled cardboard slip-case. These gathered publications became the catalogue for the exhibition.

I was thinking about curatorial practices and strategies of collecting even as I was fabricating things.

Related events include #ObjectOfTheWeek on twitter, a publication entitled Reading Things and an exhibition Collected. 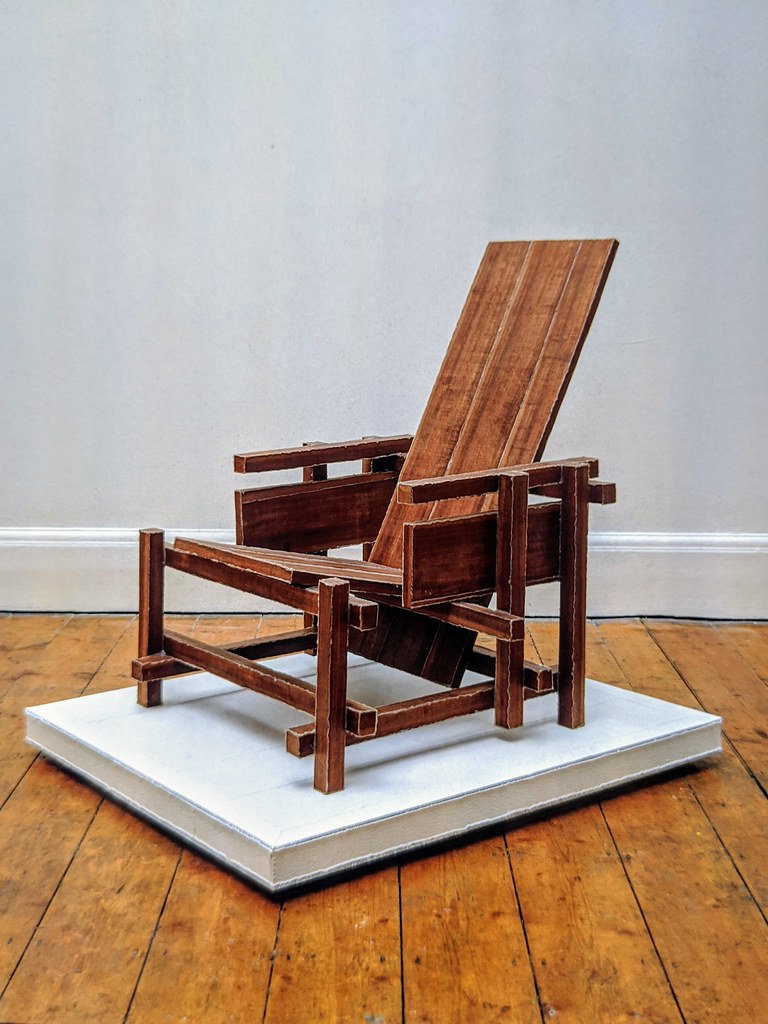