I went to London zoo to participate in an extension of an exhibition and conference. The exhibition at Gasworks was Hydrarchy: Power and Resistance at Sea, which explores contemporary conceptions of the sea as a contested cultural, political, legal and socio-economic territory.

The artists in Hydrarchy: Power and Resistance at Sea explore themes of colonialism and the slave trade, commerce, tourism and offshore finance, as well as maritime folk history, piracy and the tyrannical figure of the captain.

Unfortunately I missed the conference, although clearly it was exploring some of the theoretical terrain suggested by the exhibition. The sea has functioned as a historic space for the exercise of violent, tyrannical and world-transforming power; like capitalism, empire, slavery, etc. On the other hand the sea offers a possibility of resistance, where alternative, sometimes revolutionary social orders can be imagined and practiced; pirates, mutinies, offshore finance, etc.....

At the zoo, infront of a cage of Barbary Macaques, economic geographer Dr Angus Cameron, delivered a wonderful presentation entitled Each thing seen is the parody of another, or is the same thing in a deceptive form.

The performance/lecture was part of Headless by the artists Goldin+Senneby for whom Dr Cameron sometimes acts acts as spokesperson, front or surrogate.

In this talk, Dr Cameron expained a little of the Headless project, which is principally a novel where the fictional author K.D. tells the story of two artists – Goldin and Senneby – who initiate a collaboration with an author John Barlow. Barlow investigates an offshore company on the Bahamas called Headless Ltd., and writes a docu-fictional murder-mystery based on these investigations.

The protagonists become increasingly entangled in offshore business, Headless Ltd and the secret society known as Acéphale (from the Greek a-cephalus, meaning “headless”) founded by Georges Bataille and his circle of friends in the Collège de Sociologie in Paris in the late 1930s.

Listening to a fractured talk about sovereignty, while macaques (from the sovereign territory of Gibraltar), that is sentient beings without rights and therefore outside of sovereignty, behaved with complete abandon; that is, behaved as sovereign entities are just some of the paradoxes that the performance made manifest.

Bataille would have loved it.

Using the company Headless Ltd, the practices of offshore business and Bataille’s radical ideas of secrecy as points of departure, the artists are exploring the undisclosable. While all the while displacing their own subject positions..............

Related events include another performance by Dr Cameron Waste, the Anthropocene Walk, my dabbling mudlark and the Development bike tour 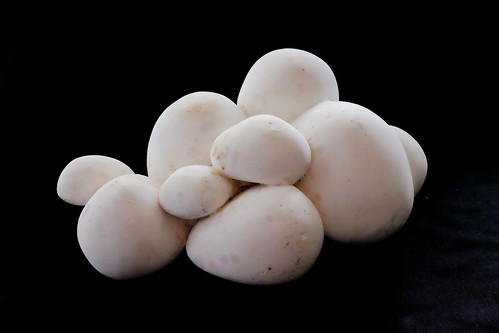