I'll be contributing to the International Conference: Free/SlowUniversity of Warsaw

The Free University of Warsaw is a nomadic centre of interdisciplinary studies, critical reflection, and independent thinking about art and society.

The FUW operates parallel to the official centres of artistic and academic education.

Its principle is to combine theory with cultural praxis while working as an informal research centre.

The Labour of the Multitude: The Political Economy of Social Creativity

the conference is free of charge, although the  number of places is limited

In December, just two months later a beautiful Polish language publication, was produced, it has a written version of my presentation entitled A Joy Forever.

Related events include Circulating Artworks , it's related to Bouvard and Pecuchet,  and The Great Exhibition. 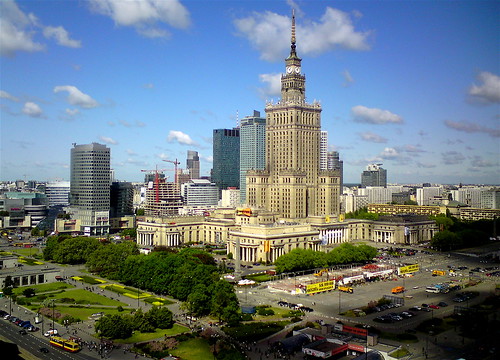 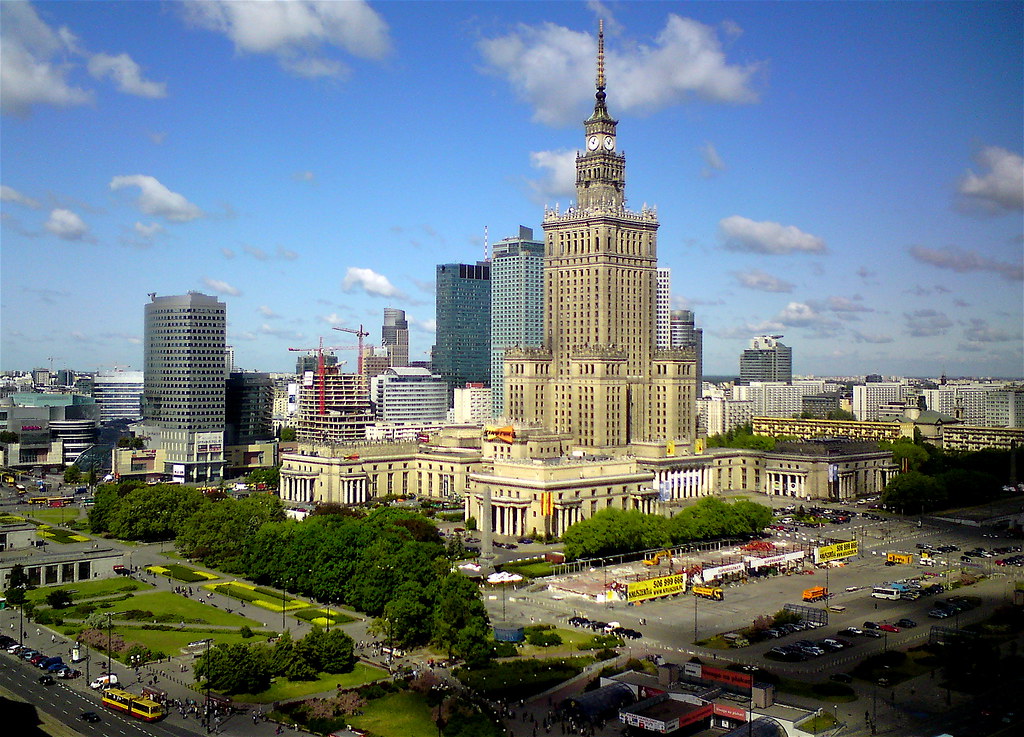