Last week I went to see a film The Class - actually its called Entre Les Murs, by Laurent Catenet; it won the Golden Palm at Cannes. It's a riveting semi-autobiographical film with teacher François  Bégaudeau - who wrote an initial film treatment, playing a version of himself - François. Its set between the walls of tough school in a suburb of Paris where François engages a class of 14-15 year olds, of differing cultures, ethnicities, attitudes and abilities in a microcosm of contemporary France.

I heard on the radio that much of the script, and many of the characters were developed by the school youth themselves. The film has the feel of a documentary, and while the method owes much to Mike Leigh, there's a subtlty to the characters that somtimes eludes improvisation. Its a rich, complex, engaging and troubling.

There is a stunning scene where François is teaching French grammar through a reading of The Diary of Anne Frank - the difference between the written and the spoken, and the conjugation of verbs. It plays out as a struggle for power, and underneath the good humour is a battle as fierce and bitter as any. Michel Foucault looms large, especially his analysis of utterance, speech acts and power relations through language. 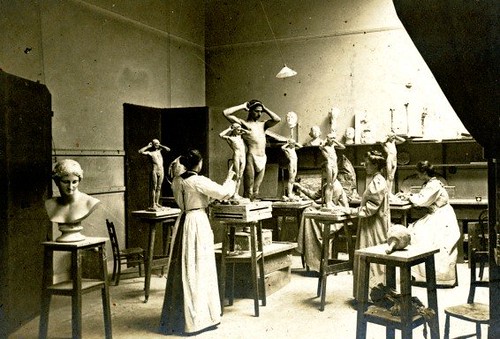