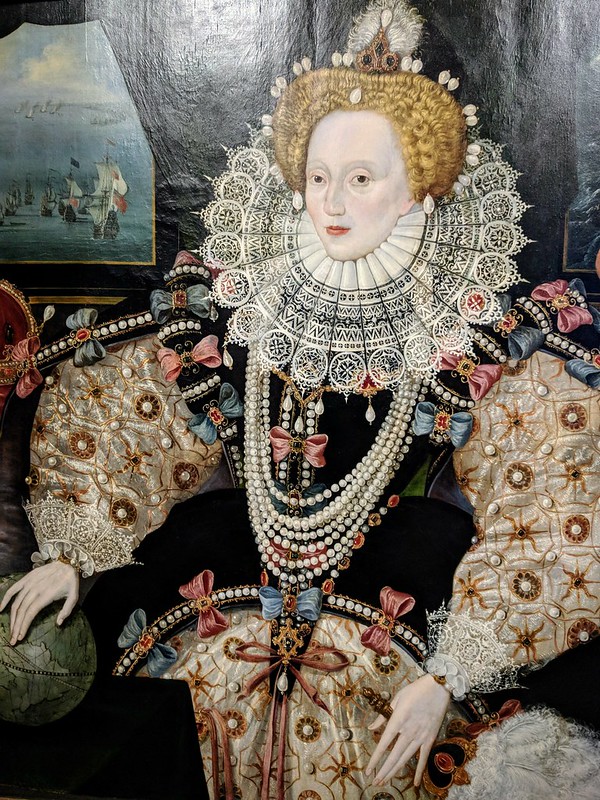 I was one of three artists commissioned to research and make a proposal for a new artwork to coincide with the launch of The Box.

After six months of research, with several site visits and meetings with designers, curators, Learning and Engagement staff, local politicians and Box management, as agreed in the contract, I made a proposal.

I would like to make a series of audio journeys, that accompany visitors through their visit to the Box. The journeys will be audio files. The files could be downloadable from various locations – for example; a dedicated platform, the existing Soundcloud account, the Boxs' web presence, etc, so visitors can listen to them on their own devices. Like a podcast, they can even take them away with them.

The audio journeys will extend the idea of 100 Journeys Gallery. My intention is to enable and encourage visitors to reflect on their journey through the Box, to engage in a narrative, speculative, discursive and playful encounter with the galleries and their exhibitions.

I imagine the audio journeys to be reflective of the Box itself, its history, development and ambition, while connecting more generally to the history of exhibition, archives and collecting, as well as meshing with the themes of the main galleries - Mammoth Plymouth, Port of Plymouth and 100 Journeys.

While these were the galleries I was initially invited to work with, when meeting with the new Director Nigel Hurst, Nigel suggested enabling the audio journeys to engage with the upper galleries including the Cottonian Collection, the Fine Art Exhibition and Media Archive, etc. I would be very happy to do this. In fact, I would love to do this.

I would also like the Audio Journeys to become a platform, so while I would 'author' one or two journeys -depending on resources- over time other visitors, communities or groups would be able to add their interpretation and response to the Box as an audio journey, upload it, and share it with others; 104th 105th ….106th.

Of course these journeys could be developed with specific constituencies - young persons, Maker Memories, seniors, etc - and in conversation with members of the Learning and Engagement team, they seemed very excited by this possibility.

All the journeys could be linked by an audio identity, and introduction.

I imagine needing to work with a radio producer, audio engineer and actors.

My current understanding - February 2019 - is that the proposal and commissioning process is on 'pause' amid rumours of overspends on the building. I will update when I know more.........

January 2020: I have heard nothing from Nigel Hurst of The Box and so assumed my proposal has unwelcome, when the Guardian published on 8 January the news that 'New works by Antony Gormley have been announced as the inaugural commissions at the Box, the new £40m museum and heritage space in Plymouth that will open this spring.'

Gormley’s LOOK II is an 'anthropomorphic sculpture' that features 22 cast-iron blocks made into a twice-lifesize figure that would be installed at the city’s historic West Hoe Pier. Nigel Hurst said the commission was a “statement of intent” for the museum, and was “[..] hugely important, in terms of the growth of the city.”

Of course it's disheartening, that a new cultural institution for the 21st Century allowed spectacle and publicity to overwrite engagement. But, it is what it is.

Related project include Free Trade, Collected and I worked with the South West Film and Television Archive previously to co-produce Broadcast Times. 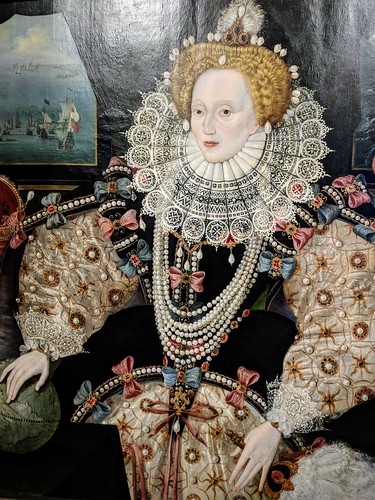 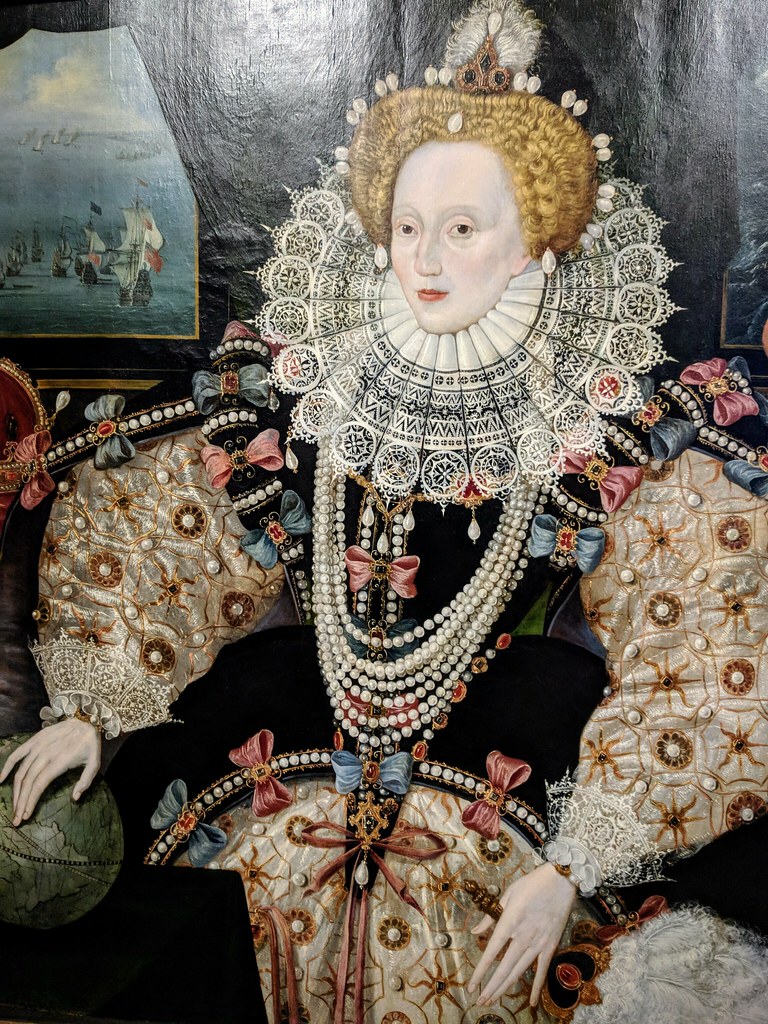