I was invited by Viviana Checchia to contribute to the 4th Athens Biennale. It had a concrete post crisis theme of "Now What"?

I proposed to introduce the Art Auction Transaction Tax (AATT)  a campaign to micro-tax the auction convened secondary market for contemporary art, and use the revenues raised to support the primary sites of art, art education and not-for-profit organisations that nurture emerging art practices.

Given that 2011 was the year of protesting and dreaming dangerously, 2013 prompts us to think responsively and come up with useful ideas and suggestions.

At a time when the financial crisis in Greece and elsewhere is reaching a highpoint, the 4th Athens Biennale (AB4) cannot but respond to this bleak situation through a pertinent question: Now what?

While Monodrome (AB3) attempted to reflect upon Modern Greek history and the origins of the crisis, this year the Biennale will set out to explore creative alternatives to a state of bankruptcy.

Pondering this turning point, AB4 puts into play the collaborative process in producing an exhibition. Titled AGORA, it reflects on the way a biennale has to operate under the current socio-economic circumstances.

Using the empty building of the former Athens Stock Exchange as its main venue, AB4 proposes AGORA not only as a place of exchange and interaction, but also as an ideal setting for critique. Contrary to an idealized image of the ancient agora, this new AGORA points to a radical re-orientation in thinking – one that entails judgment, ruptures and conflict.

As a contested space where multiple theses and doctrines emerge, this AGORA cannot be taken for granted: it aims for pleasure and purpose; it opts for the carnivalesque and the ambiguous, for the significant as much as the insignificant.

Conceived both as a living organism and an exquisite corpse, it is formulated through a succession of objects, collaborative events, performances, roundtable discussions, film screenings, workshops and educational programs.

AB4 will be realized by a nameless and ephemeral group of artists, curators, theorists and practitioners in the creative industries. AGORA is thus a collective experiment, the result of a process of fermentation between professionals from diverse backgrounds. 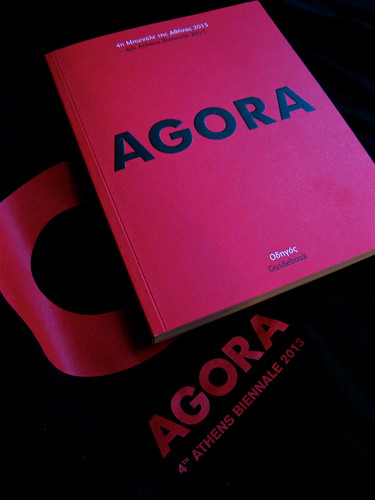 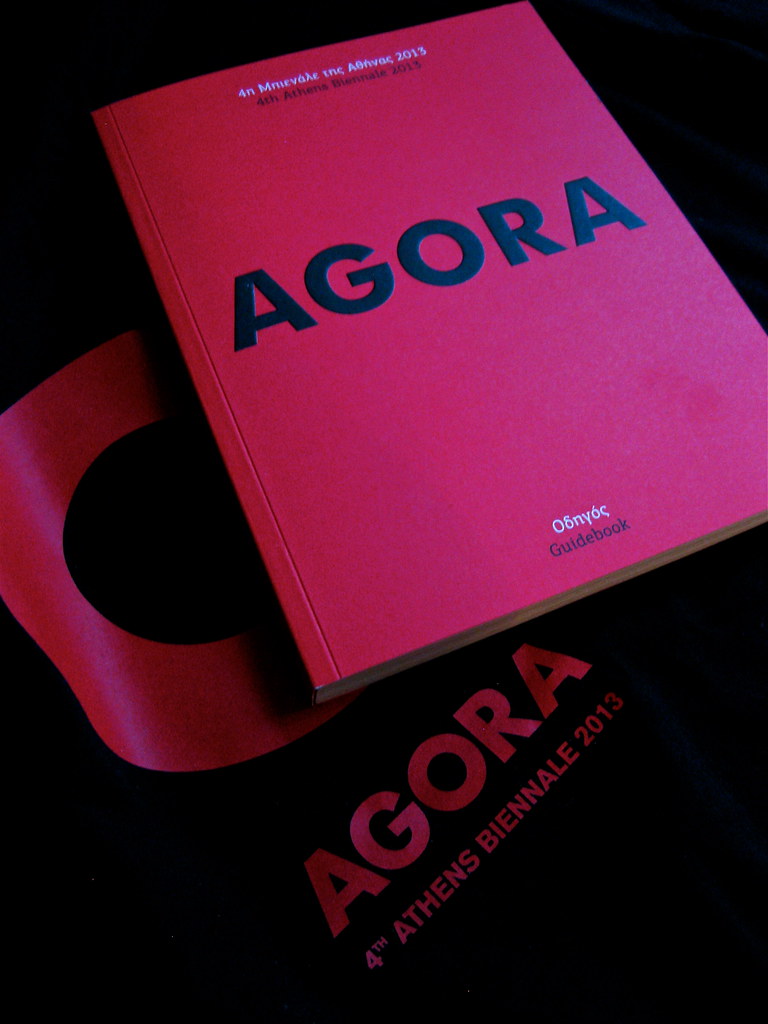