Its a commonplace that all objects are signs for something else, what's unusual about the surrogate nipple offered to babies is that in English, the word that identifies the object, dummy advertises the fact.

Related projects include Collected, the Value of Things and From Things to Flows, and #ObjectOfTheWeek on twitter. 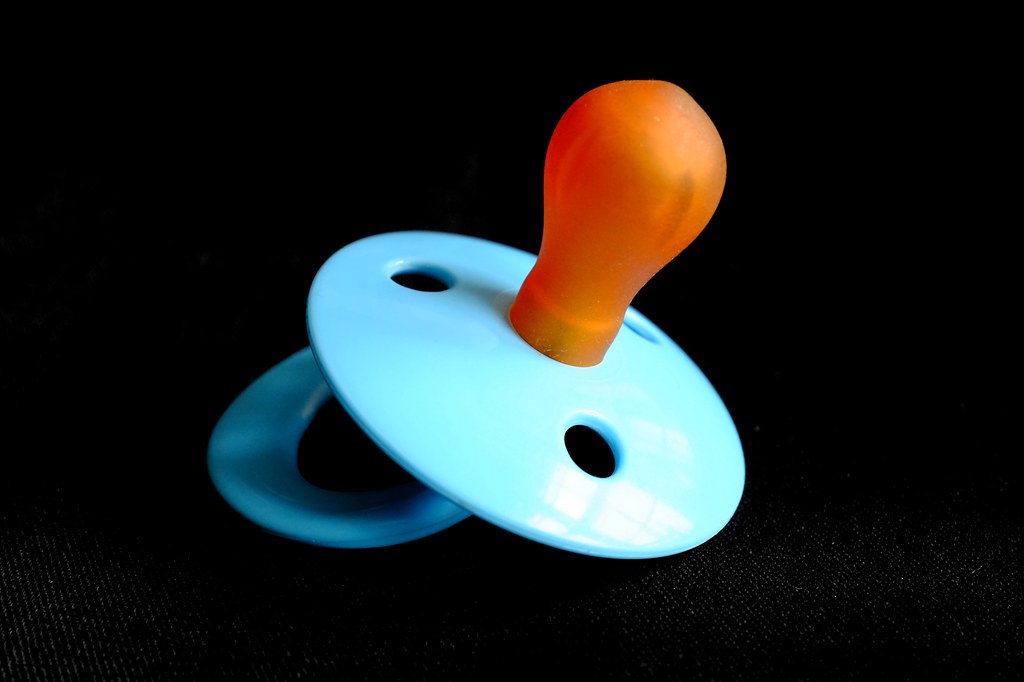