Surrogate was screened as part of Short Bursts of Concentrated Joy

Curated by David Blamey for Houghton, the new three-day art and music festival taking place on the Houghton estate in Norfolk, UK from 10th to 13th August 2017.

Short Bursts is a programme of artists’ films that celebrates shape, colour and sound in relation to the physical body. The moving image artworks presented feature curves, circles, squares, waves, diagonal and intersecting lines, groups of people, single people, close-ups of people, a horse, ants, desire, things, and the stroboscopic affect of light patterns on the human brain.

The whole festival is conceived by Craig Richards, produced by the Gottwood team, and claims to be the UK’s only summer festival that fuses art, music and sculpture. See the festival programme.

Related projects include Collected, the Value of Things and From Things to Flows, and #ObjectOfTheWeek on twitter. 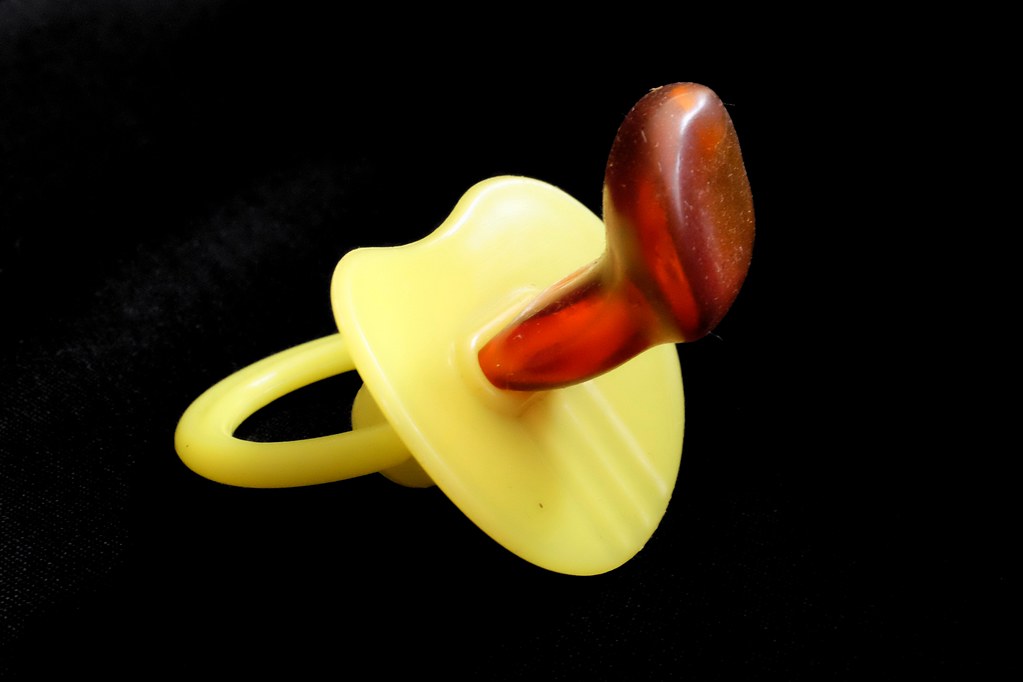