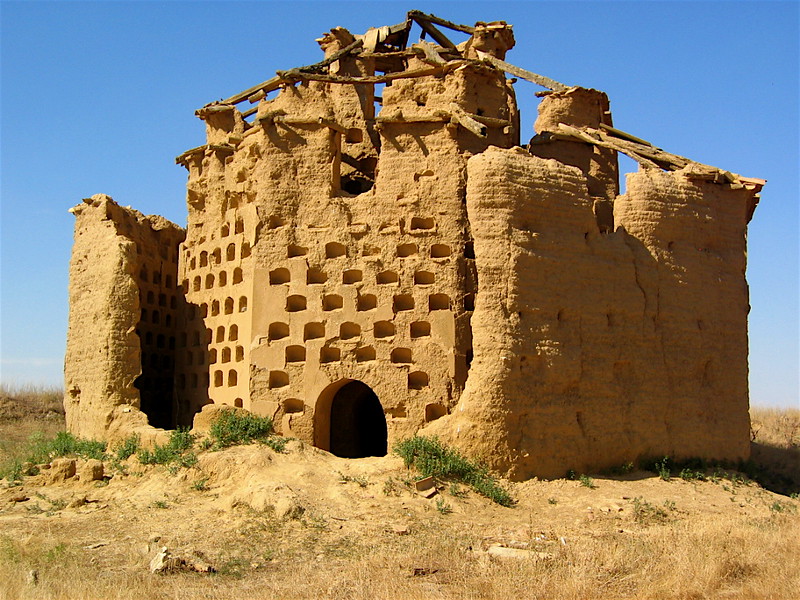 In the summer of 2008 I walked as a pilgrim to Santiago de Compostela. I started at St Jean de Pied a Port in France, walked over the Pyrenees and then for a month west across Spain to Santiago. In fact, I walked on for another week to Finisterre - the end of the earth.

People have been walking this route for over 1,000 years. Its an astonishing intersection of beautiful landscape, amazing architecture, great wine and food but best of all, lovely fellow pilgrims.

The pilgrim route owes its origin to the 'discovery' of the tomb of the Apostle James, sometime early in the 9th century.

The smell of wild thyme, dill, mint, honeysuckle and eventually eucalyptus accompanies the walk through mountains and rolling fields of wheat and vine. A vast network of ancient gravity-fed irrigation channels criss-cross the ocean of wheat that is the meseta- the bread-basket plateau of central Castile.

Pilgrim hostels in mountain hamlets, thriving cities, monasteries and adobe villages thread the pilgrimage together. And its studded with with jewels; perfect Romanesque churches - like at Fromista,  breathtaking Gothic cathedrals at Burgos and Leon, and magical cloisters at Pamplona and Najera.

Although the 800 km Camino Francés is by far the best known, the camino is in fact a network of routes. They connect to elsewhere in Spain, Portugal, and many more distant places in France, Germany, Switzerland and even England.

While walking, I began to grasp the complexity of this network that threaded europe together in the Middle Ages. Like a medieval internet.

Pilgrims are data packets, carrying information - gossip, news, skills, knowledge, and practices. Hostels - actually they were called Hospitals, because they ran (and still run) on hospitality (the Infirmary cared for sick pilgrims), attached to churches, monasteries, cloisters and cathedrals were the servers, routing data pilgrims to Santiago, and home again.

Here are some pictures of camino buildings, things, landscapes and fellow Pilgrims.

I also walked the Ruta del Norte in 2009, and later discovered Arbroath Abbey, as a pilgrim site. 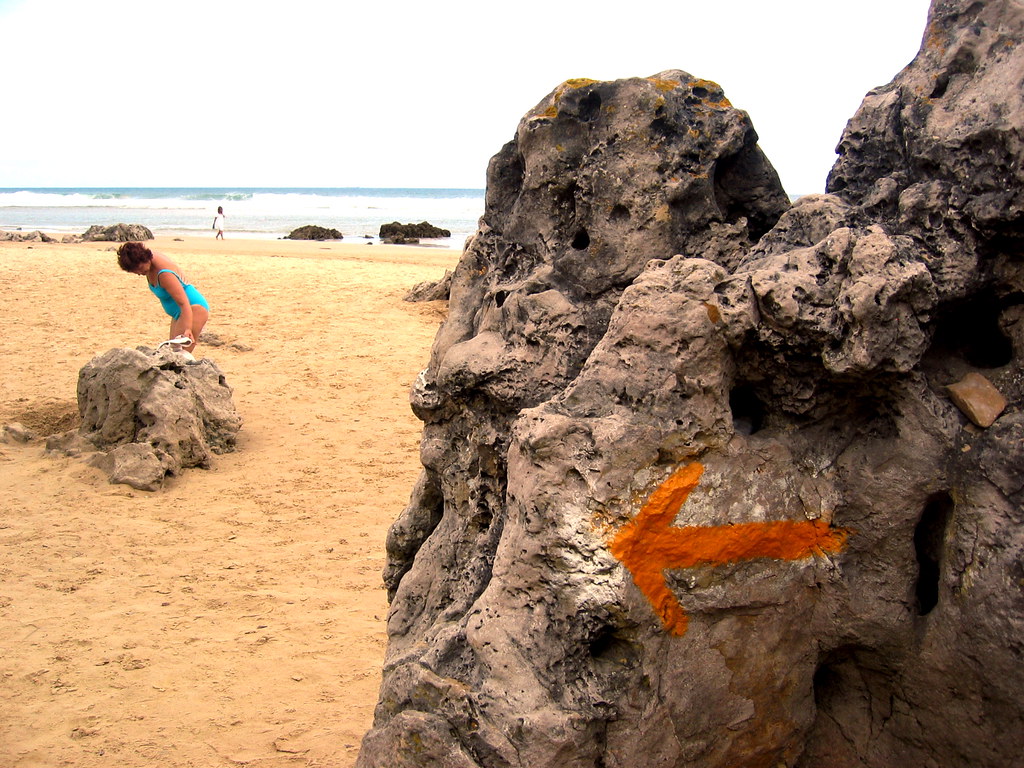