I participated in Fieldworks, a residential summer school at Hospitalfield. 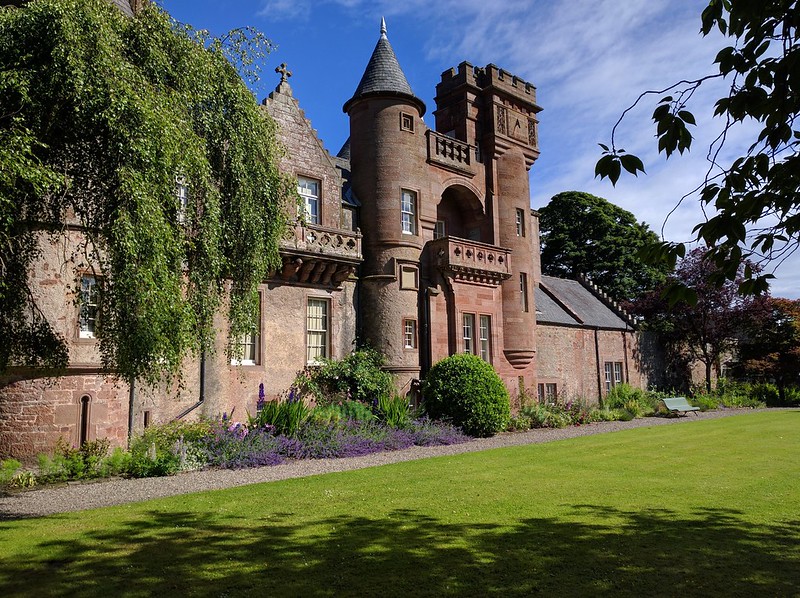 Hospitalfield is an astonishing location just outside Arbroath in Scotland, its dedicated to contemporary art and ideas, and prides itself on being a place to work, study, learn, visit and enjoy.

In 1260 a Tironensian Benedictine order of monks built a hospital to accomodate pilgrims (I walked as a Pilgrim to Santiago de Compostela in 2008)  visiting Arbroath Abbey, later the hospital was converted into a monastery.
After the reformation the estate became privately owned and was acquired in 1664 by the Reverend James Fraser, and stayed in the Fraser family until 1890.

In 1843, the artist Patrick Allan returned from his european travels to meet and marry the last heir to the estate, Elizabeth Fraser. They remodeled the remains of the monastery into a beautiful Arts and Crafts inspired house, including a magnificent  Picture Gallery, one of Scotland’s most important Victorian rooms.

The Allan-Frasers’ left their estates and collections in trust to support artists and further education in the arts.

In 1902 Hospitalfield opened as a residential art school and became an important place of study, with a strong relationship to the four main art schools in Scotland, its alumni cover an impressive number of generations.

NOT EVERY TENT IS THE SAME

Not Every Tent is the Same is a quote from Um Saad (Mother of Saad), a novel written by the late Palestinian writer Ghassan Kanafani, who was killed in Beirut 1972 by the Israeli Mossad. When Um Saad said to her son “Not every tent is the same” she was referring to the similarities and differences between two states. One is the passive state of waiting and hoping, which conjures up an image of a refugee under a makeshift structure; the other, more active state, is about replacing waiting with taking initiative, resisting the difficult circumstances or the status quo.

Not Every Tent is the Same took place over three days, contributors to the programme  highlighted some of the ways that art and its processes engage with, activate and negotiate many different geographies, times, identities and conditions.

Space was added to the programme to discuss the questions – personal and political – wrought by Brexit from European Union.

Not Every Tent is the Same also included contributions from artist Michael Rakowitz,  the curator Andrea Thal and the team at CIC Cairo, Lucy Byatt, Laura Simpson, a political advisor, farmer Gray from Balcathie Farm, and the Curatorial Studio collective.

My tent was firmly pitched in the future, as my participation consisted of a screening of Museum Futures followed by a lively and at times intense discussion, about possible futures for art, artists and the institutions necessary to support them.

The hospitality was generous, with great attention given to catering and spaces for informal discussion, accommodation for some was in the house, although the majority of participants brought a tent, not every tent was the same.

Here are some photographs of the Fieldworks summer school

Related projects include Occupy the Future and Re_Source. 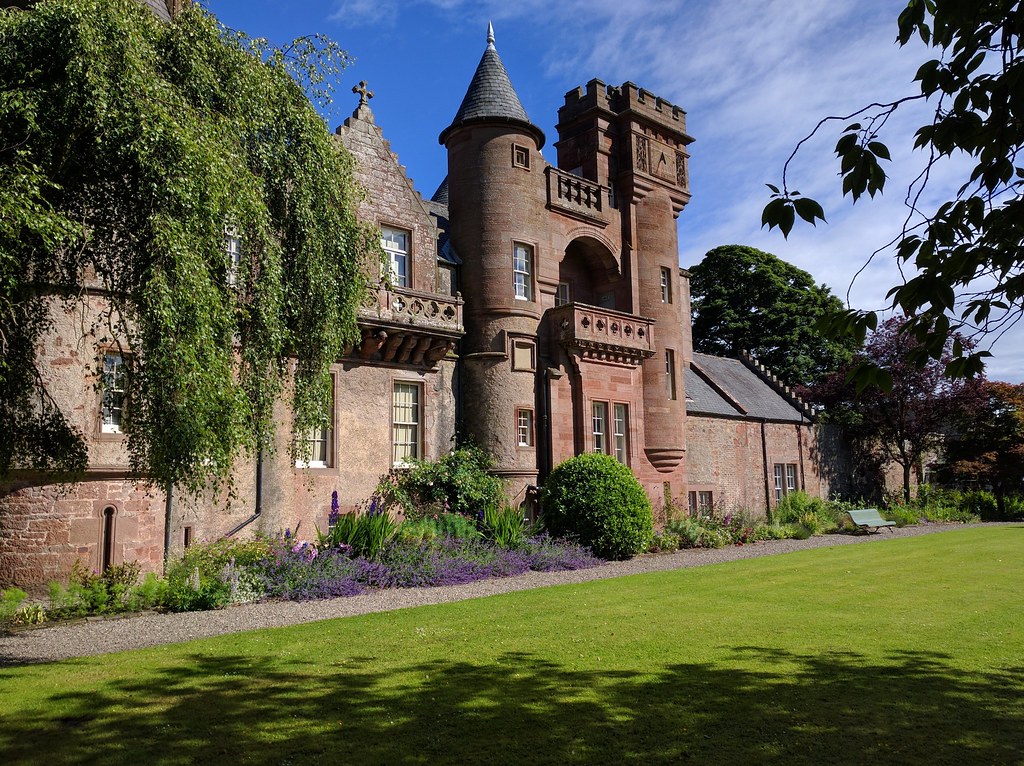