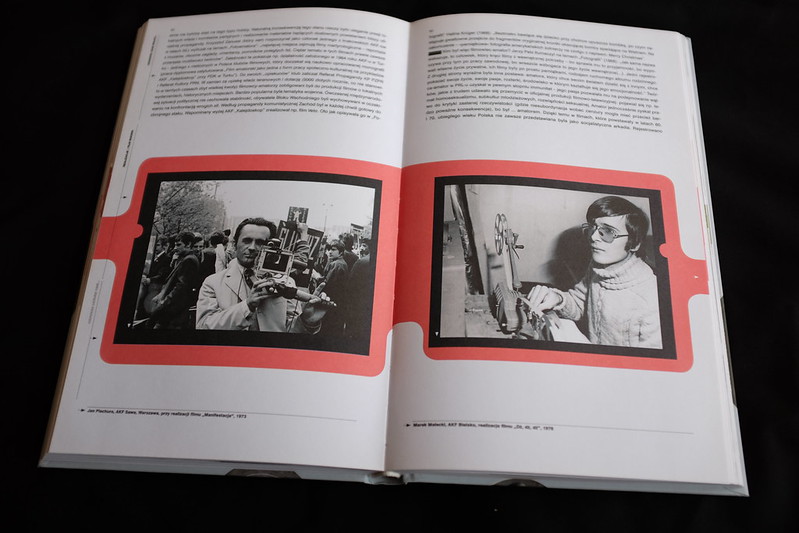 Archives, like collections in museums and galleries are built with the property of multiple authors and previous owners. But unlike the collection, there is no imperative within the conventional logic of the archive, to exhibit, display or interpret its holdings.

The Enthusiasts Archive began with a chance encounter in 2001 with Krzysztof Kieslowski’s first popular feature film Amator (Film Buff) from 1979; the main character is a leading member of a factory based film club.

And yet, all the former state owned industries - for example those generating power, refining steel or producing chemicals - played a central role in the economic land cultural life of the nation.

Clearly industry manufactures the goods and energy necessary to generate our material lives, and yet they also structure our experiences into ‘productive’ labour, and un-productive ‘leisure’ time. Although in Poland, ‘leisure’ was itself organized through factory-sponsored clubs, various associations, sports facilities and even state holiday schemes.

The passions of the amateur, enthusiast or hobbyist often reveal a range of interests and experiences generally invisible amongst the breathless flow of the State sponsored, or professionally mediated.

The enthusiast is often working outside ‘official’ culture and its encouragements, frequently adopting a counter-cultural tone of tactical resistance and criticism.

Eighteen months of research revealed an extraordinary range of films, from 2-minute animations, to short ‘experimental’ and ‘abstract’ films, from documentaries on family, village, city or factory life; to historical dramas and ambitious features.

In 2014 a selection of films from the Enthusiasts Archive were screened as part of Artists, Amateurs, Alternative Spaces: Experimental Cinema in Eastern Europe, 1960–1990 at the National Gallery of Art, Washington, USA.

There was no interest from collecting institutions in Poland in preserving this film material, nor was there enthusiasm for making the digital files available online. We managed to find support from Arteleku in San Sebastian, who hosted the online archive for many years. Due to Spanish 'austerity' funding cuts, Arteleku had  to move, and in the process the archives structure and meta-data were lost.

However, in 2018 the new Museum of Contemporary Art in Warsaw has acquired the archive, and it is online as Enthusiasts Archive 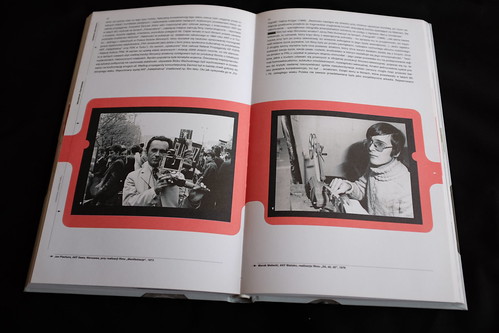 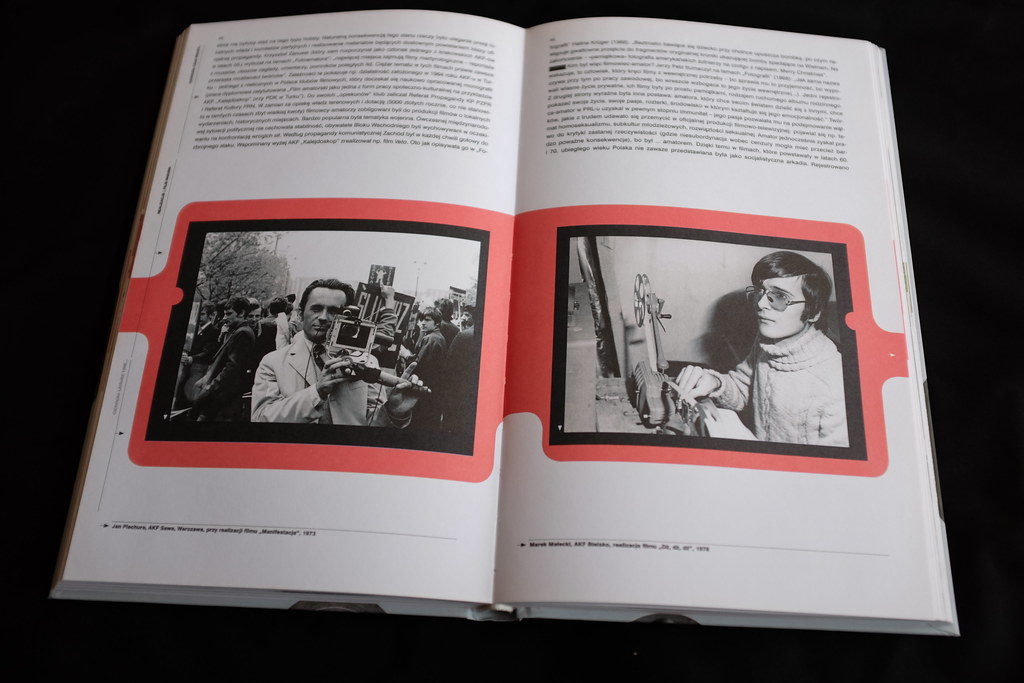