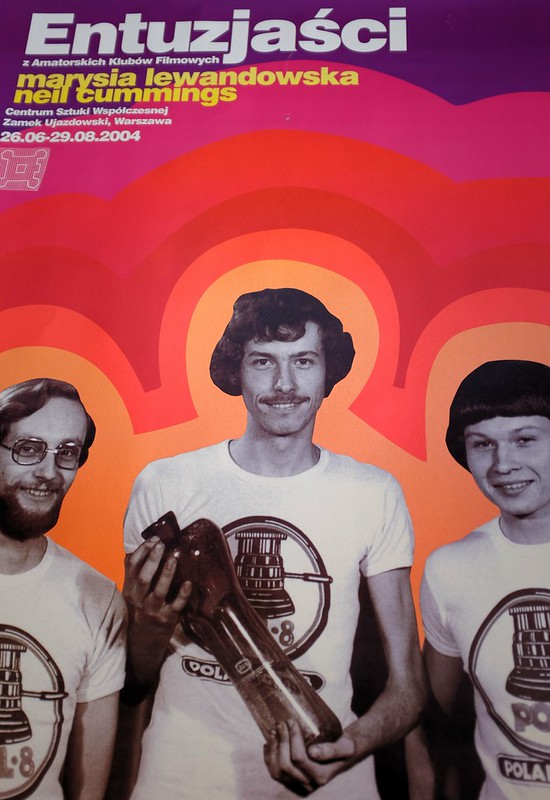 Cineclub #1 will present  a selection of Polish films made in the thirty year period between 1950 and 1980, specifically those produced in amateur film clubs supported by factories, mines and steelworks of the Polish People’s Republic.

The films present a Polish reality of the period as seen through the eyes of the 'worker', a perspective that differs from the 'official'  position adopted by mainstream cinema, propagandistic newsreels, or experimental avant-garde film.

Directors such as Franciszek Dzida, Piotr Majdrowicz, Henryk Urbańczyk, or Engelbert Kral adopted a distinctive narrative style, boldly dealing with topics such as sexuality, consumption, and the relationships between private and public life.

They also experimented formally, self-reflectively defining their own position as filmmakers.

Cineclub #1 is based on the Enthusiasts Archive of amateur films assembled during the project Enthusiasts by Marysia Lewandowska and Neil Cummings (curated by Łukasz Ronduda), commissioned by the Center for Contemporary Art – Ujazdowski Castle and The Whitechapel in 2004–05.

And yet, all the former state owned industries - for example those generating power, refining steel or producing chemicals - played a central role in contemporary economic and cultural life. 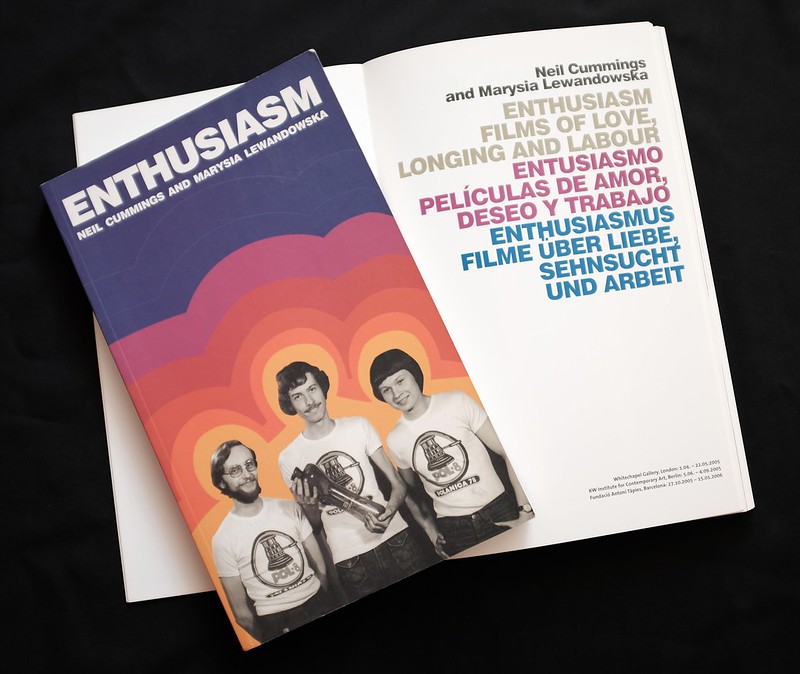 Clearly industry manufactures the goods and energy necessary to generate our material lives, yet also structure our experiences into ‘productive’ labour, and un-productive ‘leisure’ time. Although in Poland even before the economic changes, ‘leisure’ was itself organized through factory-sponsored clubs, various associations, sports facilities and even state holiday schemes.

These extraordinary films range from 2-minute animations, to short ‘experimental’ and ‘abstract’ films, from documentaries on family, village, city or factory life; to historical dramas and ambitious features. There is an astonishing range of material, beautifully crafted -because film stock was precious- and largely forgotten.

As a result of our research into the films, their makers and clubs, a huge selection of forgotten 16 and 8 mm material was found, usually in people’s houses, and sometimes literally under their beds.

Joined by curator Lukasz Ronduda at the Centre for Contemporary Art, Ujazdowski Castle, Warsaw we embarked on cleaning, restoring and digitizing as much material as we could find money to support. And we worked on ways of exhibiting and sharing the results.

One of those ways was in founding the Enthusiasts Archive,

and there are two extensive publications. 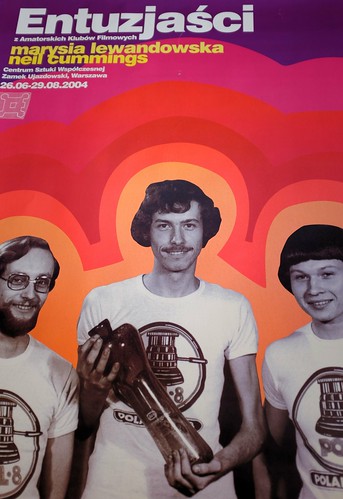 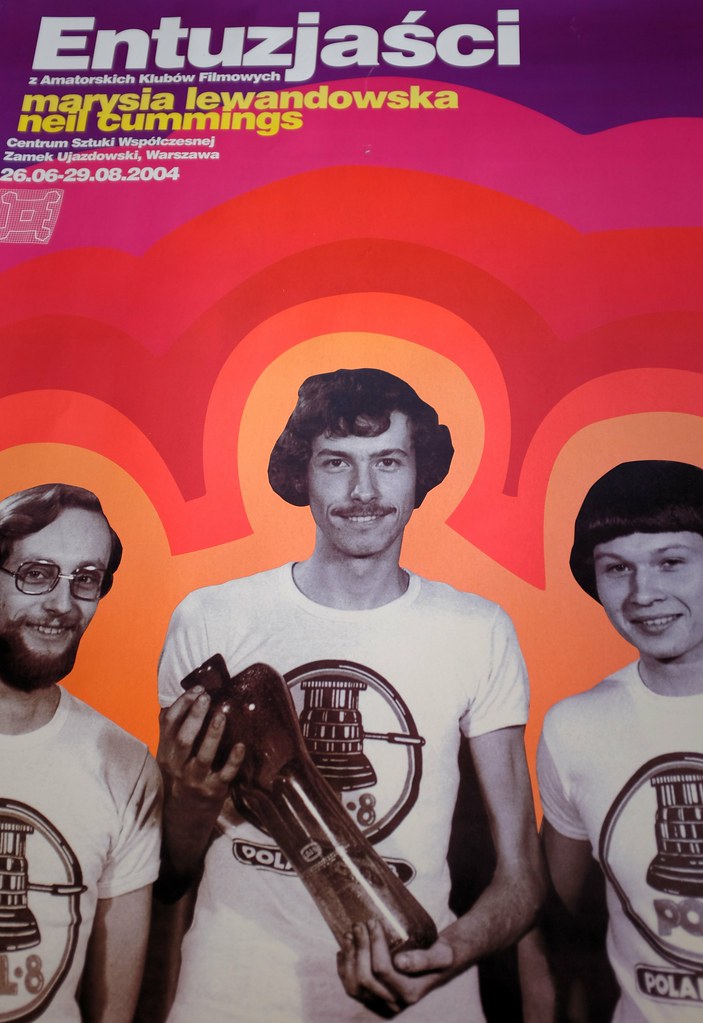