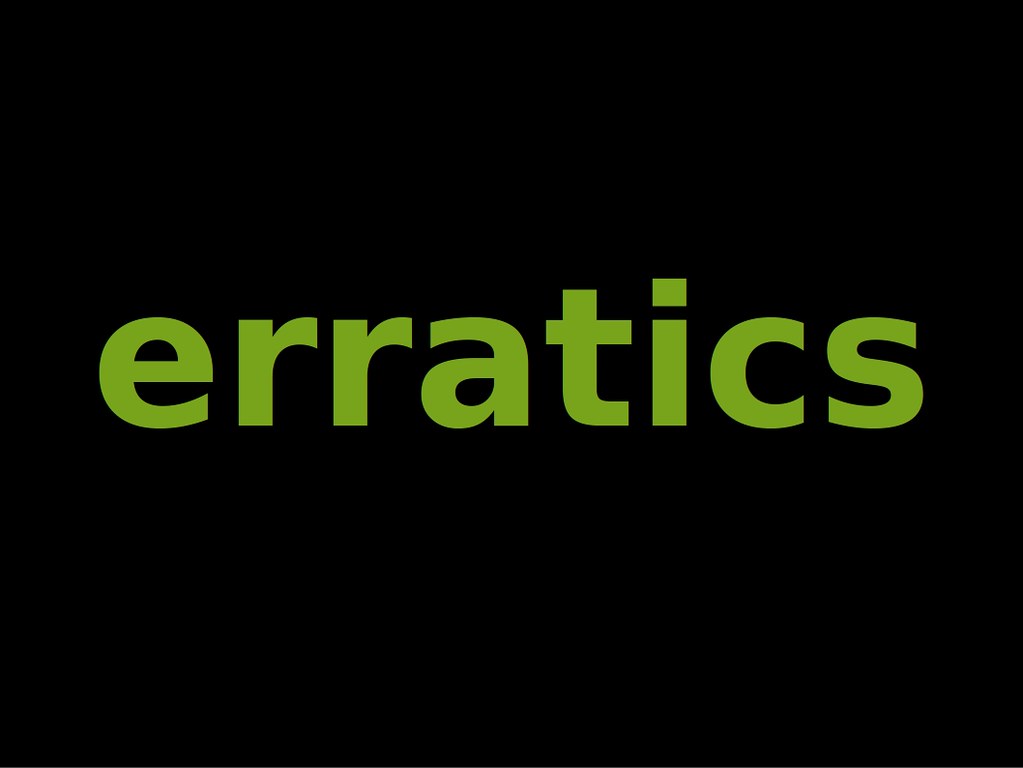 In March, an insurgent research group I am part of visited Genva to meet with artists, academics and activists at CCC, part of HEAD (Haute école d'art et de design). We were introduced to, and inspired by their nascent work on the Anthropocene Atlas of Geneva (TAAG).

Sensing large scale climatic changes and understanding how human activities are influencing these changes, is complex and challenging.

As a result, the reserachers in Geneva are working on micro-investigations in the city, developing local indicators, indicators we learnt to call erratics, of long term climatic change while identifying institutions and communities experimenting with resilience to the changes to come.

You can read about our walks, meetings and presentations.

We borrowed some of their methods, and one of our London group, Karel Doing curated the first in our Anthropocene Walk(s), London. I took some notes on the day and wrote into them later...

12.15 Meeting point on Queen's Walk, opposite Houses of Parliament on the Thames Path.

12.30  We start with a short talk by Ekaterina Yonova, a genetic epidemiologist at St.Thomas' Hospital. Ekaterina introduced us to the infamous London Underground mosquito.

Since the 1880's when parts of the District and Circle lines were being constructed - London Clay, laid down in the Eocene geological period 56 - 33.9 million BP, is perfect to tunnel through - mosquito's have inhabited, and then adapted to the underground system.  The Circle Line was completed in 1884.

Now, the tube's mosquitos are a 'new' species. They've evolved into a distinct species in under 150 years (timescales of genetic change are usually in multiples of thousands), by adapting to the dark, enjoying the warmth, humidity, ready supply of food and nutrient-rich pools of standing water.

Their biology has changed so rapidly, that they're reproductively isolated from their surface relatives. Hence a new species, it's called genetic drift.

Some tube lines are developing specific variations of the mosquitos; in a kind of clan-like distribution, Northern, Circle, Central, Metropolitan...

In roughly 200 generations Culex pipiens f. molestus - molestus due to its voracious biting (they plagued Londoners sleeping in the Underground during the Blitz) - has evolved from the genus Culex, and shifted from feeding on birds, to mammals - principally humans, rats and mice.

She suggested that we know something of the species, that through our actions, we are eradicating from our planet in the sixth mass extinction event, but almost nothing of the species we are vectors in (accelerated?) co-evolving. Fascinating. 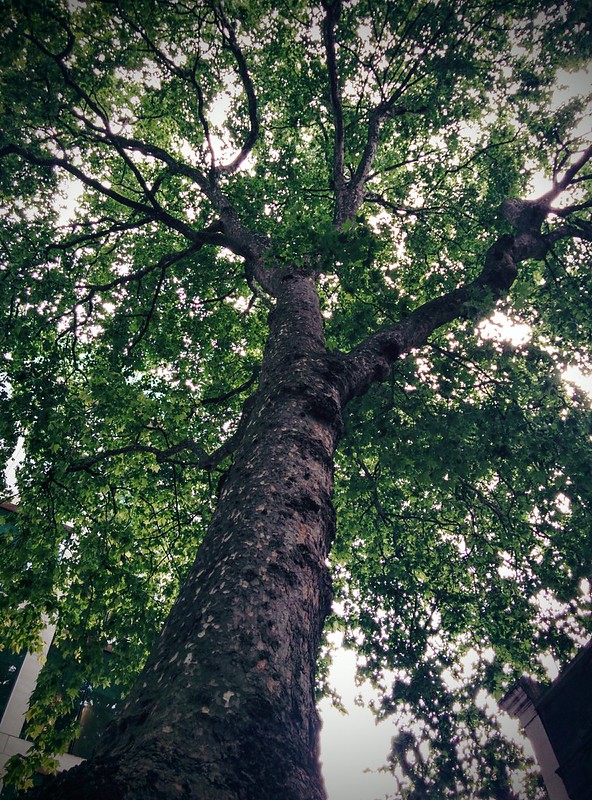 Karel introduced the site, its history and the significance of the spectacular Plane tree.

The City is not renowned for its trees, but right in its heart, in a small fenced courtyard in the remains of a graveyard, on the corner of Cheapside and Wood Street is a spectacular c200 year old London Plane tree.

The site is remaindered by St Peter Cheap, one of the 87 churches burnt down during the 1666 Great Fire of London, and not replaced.  Incidentally, Cheapside is a medieval designation for market, hence local street names; Bread Street, Milk Street and Poultry.

The London Plane (Platanus x hispanica) only came into being in the mid-seventeenth century as a cross-bred hybrid of the Oriental and Western Plane. The hybrid is likely to have have come from Spain, from the vast Royal gardens of Aranjuez, and subsequently propogated in John Tradescant's 'Ark' in Lambeth.

The tree is large-growing, it copes well with extremes of heat and cold, wet and dry, compact clay soils, the pollutants generated by cities, and constant cutting and trimming (pollarding) by people. Its glossy leaves are cleaned by rain, and its bark readily flakes off, shedding potential pollutants. In spring, the stiff hairs on the dispersing seeds can irritate when breathed in, particularly for asthma sufferers.

The Plane was widely planted in London in the eighteenth and nineteenth centuries and now constitutes more than half of London's trees, they're vital to the 'green lung' of the city. However,  I couldn't locate the tree on the London Tree Map.

A tree in this Cheapside location, if not this particular tree features in a 1797 poem by William Wordsworth, called The Reverie of Poor Susan

'At the corner of Wood Street, when daylight appears,
Hangs a thrush that sings loud, it has sung for three years;
Poor Susan has passed by the spot, and has heard
In the silence of morning the song of the bird.

Tis a note of enchantment; what ails her? she sees
A mountain ascending, a vision of trees;
Bright volumes of vapour through Lothbury glide,
And a river flows on through the vale of Cheapside.'

A volunteer read the poem, and we set off chatting about hybrid trees.... 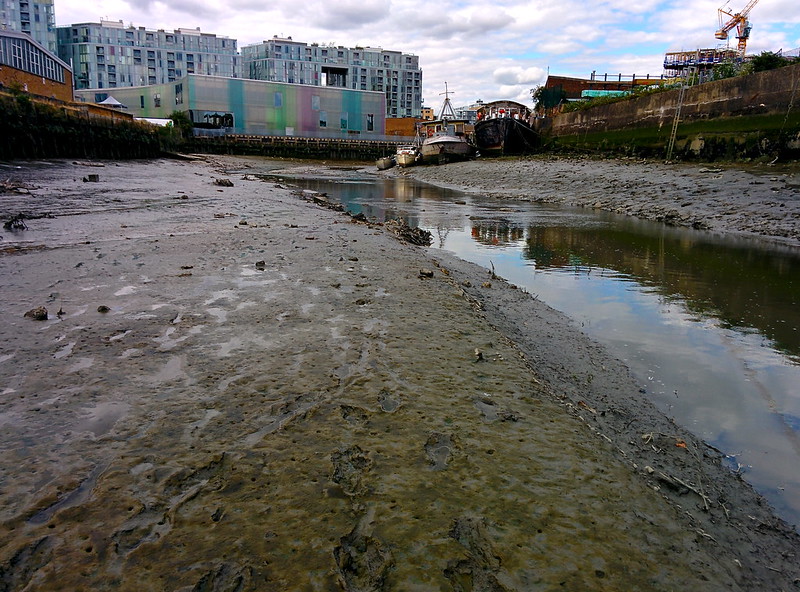 2.15  We walk to Bank underground station to catch the DLR train to Greenwich.

3.00  From Greenwich, we walk to Deptford's Creekside Centre Education Centre.

We were warmly met by Bettina, introduced to the work of the centre, and then encouraged to put on waist-high waders to start our creekside tour.

Down in the creek, deep in mud, we went through health and safety, were issued with nets, walking staffs and set off upstream of the Ravensbourne. Bettina explained Deptford - ‘Deep Ford’ - was named after its tidal creek, as the tide falls twice each day a kilometre of riverbed is exposed, the creek has a long history of fishing, ship building and dockyards, various trades and industries - including chemical works, tidal mills and slaughterhouses, and Bazelgette’s famous sewage pumping station is right, there..

Wading through sticky thick black mud we found an Asian Clam, Bettina told us that the clam arrived in Britain in the late 1990s, and has spread rapidly, reaching 'inavsive species' listing.

The Asian clam is one of the world’s most notorious and widespread 'invasive' organisms, it's undergone a massive global expansion since the 1940s; spreading from its native southeast Asia, to South America, North America by the 1970's and then to Europe by the 1980's. 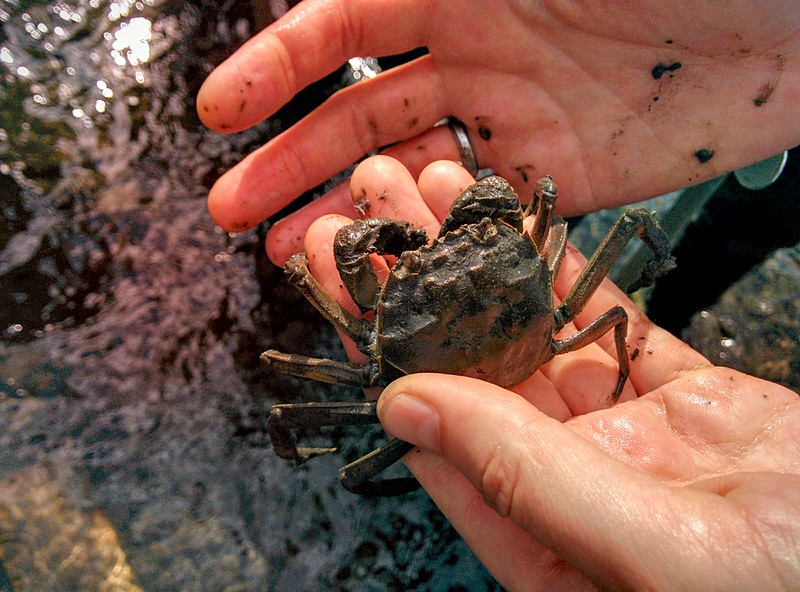 This rapid dispersal has been facilitated by us; global shipping routes are their vectors. They probabaly arrived in balast, or through pumped bilge water of ships.

I learnt to say 'anthropogenic disturbance' to designate the complex interaction between us and other organisms.  The clams take a year to reach maturity, then they produce eggs, followed by sperm, they self-fertilize.

Clams release up to 700 young a day, they filter up to one litre of water an hour, reach densities of hundreds of thousands per square metre, consume phytoplankton, prefer fresh but can live in brackish (esturine) water, increase water clarity, alter fish stocks, compete with native species for limited resources, block water inlets and outflows, absorb but also concentrate our toxins - sometimes heavy metals.

Its always difficult to make a good/bad value judgements in bounded ecosystems, although diversity is generally good.

Interestingly, this 'invasion' could be a post-glacial re-colonisation; meaning they might have been here before, and long before us. Fossils from the Asian Clam genus, from the last interglacial period, have been found in the London Clay formation underneath Trafalgar Square. (see Temporarily Removed)

As we were wading we deployed a creekcam, one of John Hartley's hydrohacks – low-impact recording devices reusing and recycling materials (Kilner jars, redundant cameras, found foam, etc) – we sampled the creek.

5.00 End. We wash our waders and return them to the store. We thank Bettina and then wander to the station, fractured exchanges as we try and process a rich, dense and interesting day.

Related projects include: Geneva Exchange a Waste Walk and A Development bike tour 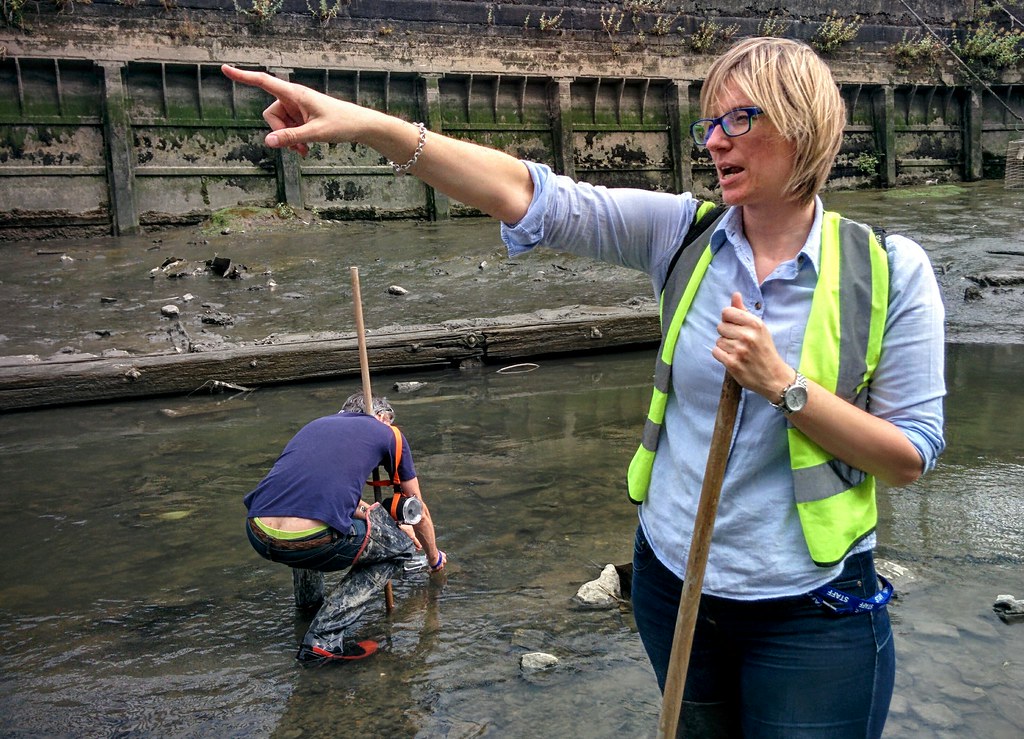