I'm part of a campaign for an Art Auction Transaction Tax (AATT).  It's inspired by the Art Workers Coalition (AWC) Liberate Tate, Occupy economics and Stephen Wright's ideas of user-ship

We aim to micro-tax the auction convened secondary market for contemporary art, and use the revenues raised to support the primary sites of art, art education and not-for-profit organisations that nurture emerging art practices. How big is the global secondary art market? It's very difficult to ascertain, although a report Observations on the Art Trade over 25 Years from The European Fine Art Foundation (TEFAF) in 2012, estimates the total size of the global art market at € 46.1 billion in 2011.

The reports economist Clare McAndrew suggests the € 46.1 billion is equally split between auctions (the secondary market) and commercial gallery (primary market) sales. Which means the global art-auction total for 2011 was roughly € 23.1 billion.

Sotheby’s and arch-rival Christie’s each turn-over about € 4.32 billion annually, roughly (I say roughly because the transparency of prices and public record of sales data is notoriously hard to come by) 20 percent of the total value of the market, moves through the 'international hub', London.

Given the withdrawal of public funds to produce art from general taxation, and the reluctance of multi-national organisations to fulfil their tax obligations AATT aims to repurpose a portion of the secondary art market to be socially productive.

In the spirit of other specific revenue-stream tax reforms, we aim to transaction tax the secondary market wherever it operates and support local creative art practices. To give us a model to think with, we looked in some detail at Sotheby's, which as a public company produces an annual financial report, you can download 2011's

The hammer (sale) price of property sold at auction or Net Auction Sales in 2011 was $4,240,573,000. Bill Ruprecht, President and Chief Executive Officer reported in Sothebys Full Year Results "Consolidated Sales in 2011were an excellent $5.8 billion, as healthy bidding continued around the world for great works of art." 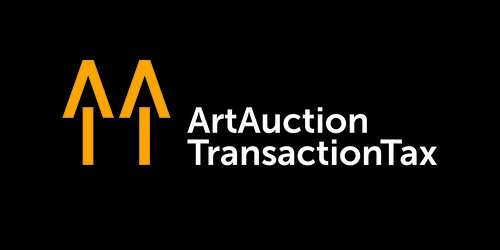 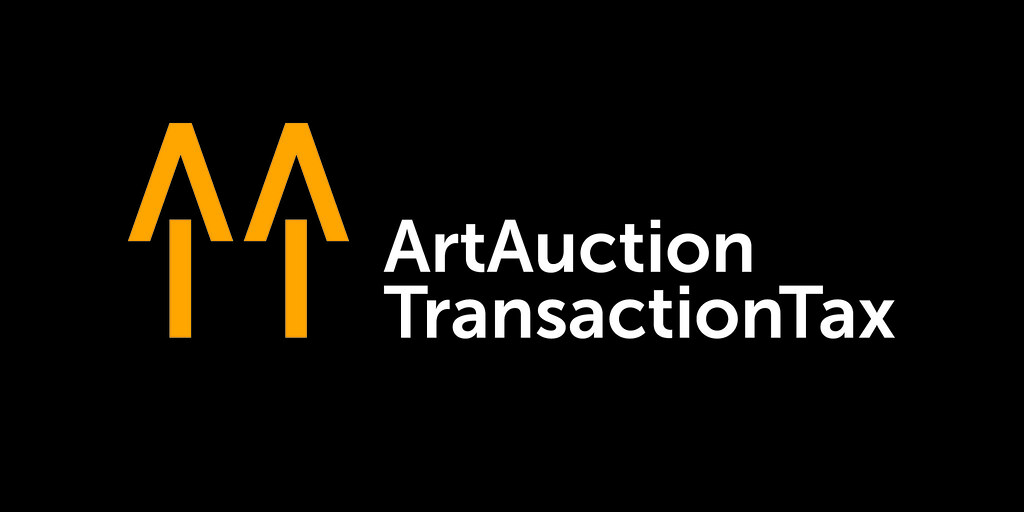